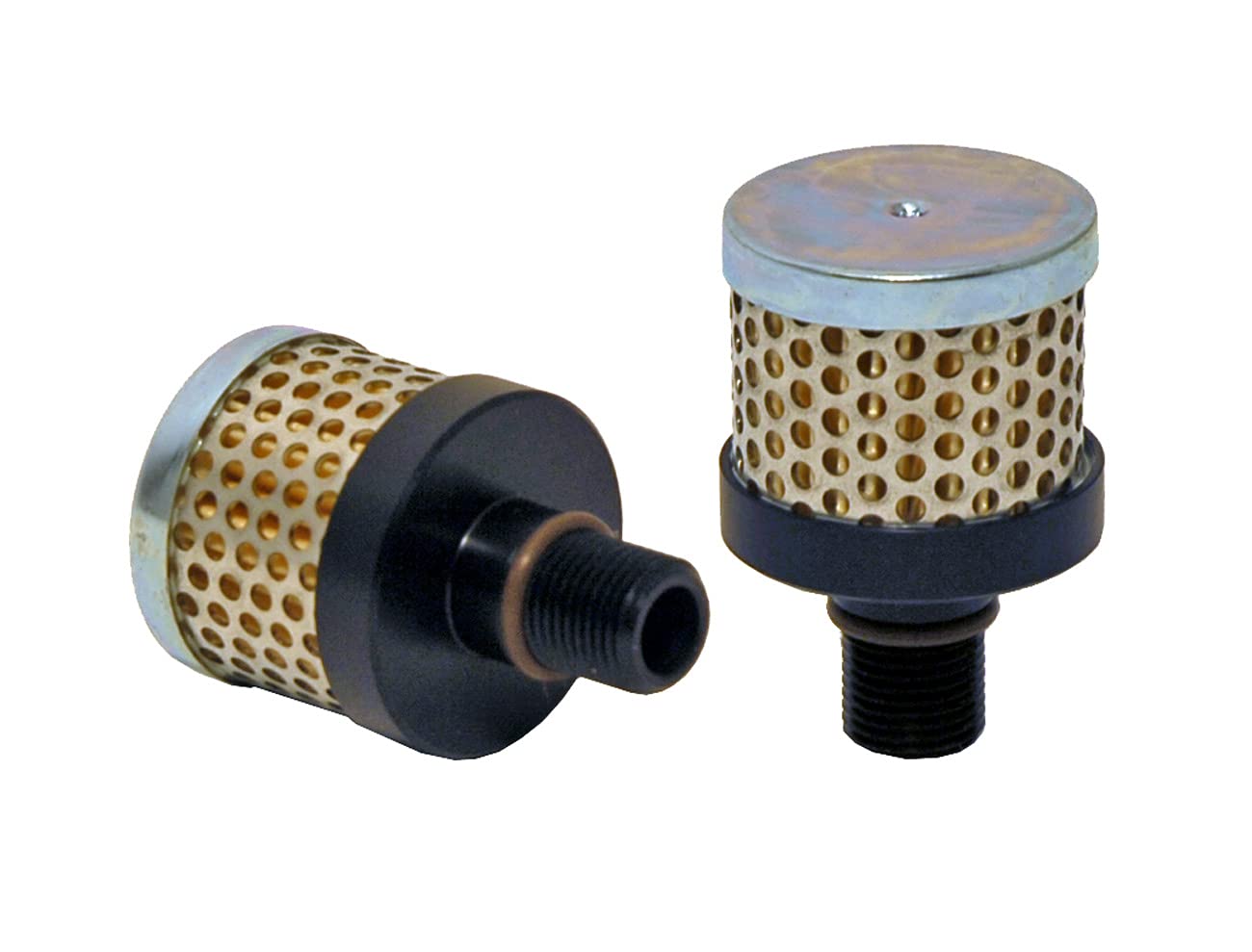 Aftermarket Direct AD701950 replaces OEM E406RN1010 by MAHLE and is compatible in fit, form and function.

Brand Names and part numbers are used for interchange only and are the property of the respective owners.
Images may be general representations of product but are updated occasionally.